The lean lamb of the College of Agricultural Sciences

Lamb meat production in the South of the Santa Fe province is highly informal and has a marked technological gap which needs to be overcome. However, an unsatisfied consumer demand for lamb meat cuts in Rosario and other cities offers opportunities for producers. Local farmers have a tendency to manage mixed systems and, therefore, to introduce technology packages for lamb production in their operations.  Lamb production is a complement to the more common farming activities in the region (soybeans-wheat-corn, dairy and cattle production). Lambs are sent to slaughter with a weight of more than 40 kg (thus, they are referred to as “heavy lamb”), which allows the carcass to be cut using the New Zealand-Australian method, adding a substantial market value to the well-differentiated, quality cuts thus obtained.  In terms of production diversification, lamb meat is an alternative for small-scale farmers who want to keep their mixed farms viable or give them a boost. Since 1986, the College of Agricultural Sciences has worked on the development of a new genotype through a program for the improvement of the Ideal breed (a descendant of  the Merino breed) with backcrosses to the Texel breed, which originated in the Netherlands and is used in the European Union as a terminal-sire breed for industrial crosses aimed at lowering the percentage of carcass fat. This genotype, which was registered in 1999 under the Magrario trademark, has shown in successive trials in the Villarino Park that, even under supplementary feeding, the animals deposit less fat than the meat breeds used in the area, and that this trait is dominant in crosses with other wool or meat-type breeds.

Consumer demand for alternatives to beef, such as pork and lamb, is expected to increase in the short term, since chicken meat is already clearly established and positioned in the market. This genetic improvement project, with a high impact in the region, has been made posible by the commitment of the Department of Genetics of our College to support a shift from sheep production to lamb meat production. The development of this new genotype, which allows the production of early-finishing animals with high quality meat without fat deposits, and with white wool 26 microns in fibre fineness, has positioned our College as a qualified information source and promotion agent for lamb meat production.  As a result, the Sheep Module at the Villarino Experimental Field serves as the Demonstration Module for heavy lamb production for the Sheep Act  Enforcement Committee at the Province of Santa Fe, since our Province has joined the sheep production recovery program under Federal Act Nº 25422. The Module is used for developing protocols for heavy lamb production in confined systems for those operations in which Magrario males have been introduced for improving and/or converting sheep production. 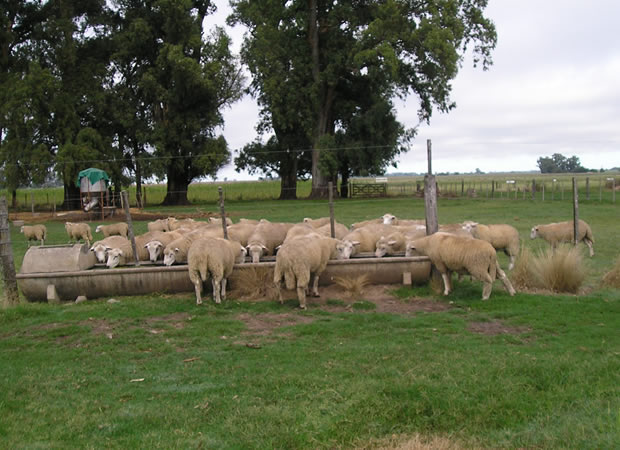 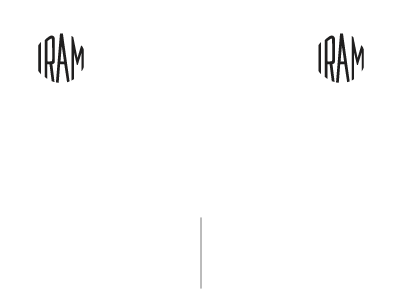